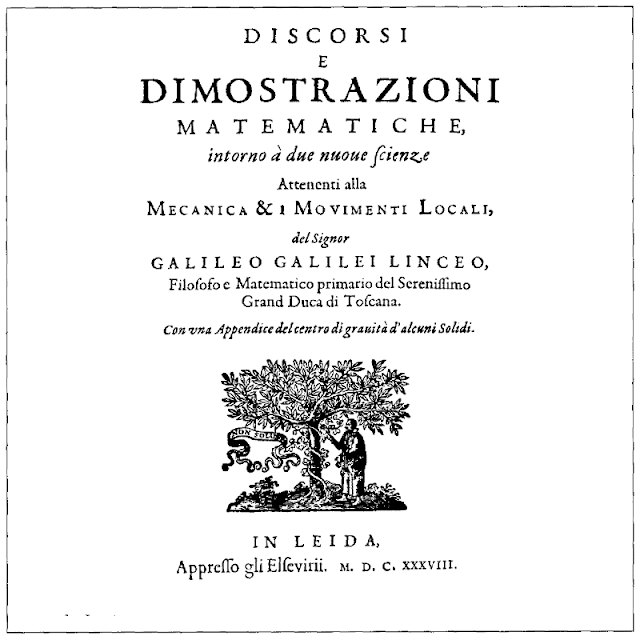 On 25th September, my new locative audiowalk game The Gates to Dreamland launched to the public. Created as part of the A Different LENS project in Margate, The Gates to Dreamland explores how interpreting our surroundings figuratively, through imagination and motion, can connect us to different places, times, stories and circumstances, finding resonance within our own lives.

Set around the boundaries of the Dreamland amusement park in Margate, it tells the story of Italian scientist Galileo Galilei’s journey towards publishing his final book – one that would change the study of science forever. It imagines the obstacles he faced, under house arrest with his eyesight and health failing, and the changes in perspective that entailed.

In this series of blog posts, I’m going to delve into how The Gates to Dreamland was made, discussing how my contribution to A Different LENS came about, how the design of the project evolved, ideas and inspirations, research and planning, writing the script, how I created the audio, and how this project connects to my other work.

More information on how you can try The Gates to Dreamland for yourself is at the bottom of this post.

It was back in May when I first heard from Elspeth (Billie) Penfold, the curator of A Different LENS.

I had only just launched Canterbury in 3 Words, a location-based storytelling game played using the What3Words app. But after following Billie on Twitter, she got in touch to say that her and the other artists involved in A Different LENS had been talking about my work.

Identifying some connections between my game and what A Different LENS aimed to achieve, she asked if I’d be interested in getting involved, sending me a project brief and arranging a phone call with me shortly afterward.

The brief struck some promising chords immediately: artists contributing to a widely-accessible digital map that would lead participants on creative walks around different sites in Margate. I could see clear links to my interests and prior work with locative media, the walking arts and site-specific storytelling, as well as the potential for playful contributions.

What I found challenging about the brief, however, was that contributing artists had to respond to a piece of writing by a blind or visually-impaired author in their entries for the A Different LENS map.

When searching online, I found that many of the most famous blind writers had already been chosen by other artists on the project. I also wasn’t aware that any of the more obscure literature I’d read had been written by people with visual impairments.

So I decided to expand my search beyond just ‘writers’ who were blind. And that’s when I found that Galileo Galilei, the famous Italian scientist, had gone blind around the time he published his final book.

The Discourses and Mathematical Relations Relating to Two New Sciences, published in 1638, brought together many of Galileo’s most important findings on kinematics and strength of materials, helping to shape the study of modern physics. Galileo died only 4 years after its publication in 1642.

In particular, it outlined possibly Galileo’s most impactful scientific discovery: that acceleration due to gravity is a constant value, irrespective of an object’s mass. It also contained some of Galileo’s other notable findings, such as those relating to pendulums (he proved, for instance, that the period of a pendulum is the same irrespective of the amplitude of the swing).

In thinking about places in Margate that had some kind of connection to Galileo, I began to think more and more about these physical phenomena that Galileo studied. I was thinking about where you might see evidence of them in Margate, and that’s when my attention turned to Dreamland amusement park.

Clearly, when it comes to rides at amusement parks, the motion of bodies and the forces experienced are key considerations in their design. Online, I even found teaching resources using the example of amusement parks to teach students specifically about the physical principles that Galileo first outlined.

It occurred to me that a locative walk through an amusement park like Dreamland could be an engaging platform for people to learn the science by witnessing it in action. But how could I make this an evocative, unique experience, and not just a science lesson?

When doing more research on Two New Sciences, one of the details that captured my imagination was the writing style. Galileo wrote his scientific manuscripts as dialogues between three characters: Simplicio (reflecting Galileo’s early beliefs as a young man), Sagredo (representing Galilieo’s middle years) and Salviati (representing Galileo’s latest understandings).

This struck me as a surprisingly creative method of communicating scientific knowledge, and I wondered if it could be rekindled somehow for today’s audience.

I already had an idea about how to playfully tie the words of the three characters to the locations in Dreamland.

In the making of Canterbury in 3 Words, I had recently been working with the What3Words platform, a service that divides the world into three-metre squares and gives each one a unique 3-word address (e.g. home.rinse.apply, on Dreamland’s Scenic Railway).

In an attempt to flesh out this early idea for my contribution to A Different LENS, I wrote this blurb:

This idea seeks to explore The Discourses and Mathematical Relations Relating to Two New Sciences by Galileo Galilei. This was the final book Galileo wrote, covering much of his work in physics, and had to be rushed at the end as he became blind before it was finished.

In Two New Sciences, Galileo introduces his subject matter as a dialogue between three characters, Simplicio, Sagredo and Salviati. These figures represent Galileo at different stages of his life, with Simplicio being the youngest and Salviati the oldest. These discussions take place over a period of four ‘days’, with each day covering a new topic, ranging from acceleration to the motion of projectiles.

bodies.in.motion aims to guide participants on a walk that navigates the spaces of Dreamland amusement park, where they will be able to observe and/or hear Galileo’s physical principles in action. This will use the What3Words geolocation system and app, which divides the world up into 3-metre squares and assigns each one a three-word address. For each of the locations participants navigate to in Dreamland, one of the words of its What3Words address will be spoken by each of Galileo’s three characters. Once the location is reached, participants will read and/or listen to a simplified dialogue that explains one of Galileo’s principles at an appropriate part of the park (e.g. the Pendulum ride for thinking about acceleration of falling bodies).

The main focus of the work will be on drawing attention to the creative ways that scientific ideas can be communicated more accessibly, drawing inspiration from Galileo’s use of dialogues between characters. There is a comparison here to how What3Words ‘translates’ the geometric, mathematical properties of GPS coordinates into words, which are easier to communicate and take on greater cultural significance. In this way, the work aims to respond to the project brief and aspirations around making the inaccessible accessible, overcoming challenges and seeing our surroundings differently.

I held onto this concept for quite a long time, as PhD commitments limited opportunities to develop the work further for a couple of months. I was also waiting to hear news about when Dreamland would re-open after the first lockdown, as my design relied on people being able to walk between the rides inside Dreamland and see them in action.

By July, Dreamland still hadn’t re-opened, and eventually the decision was made to keep it closed for the remainder of the summer.

I had to contend with the fact that my idea simply wouldn’t work in the timescale needed for A Different LENS, which was due to launch in September.

I needed a fresh approach; one that could operate beyond the confines of Dreamland amusement park.

Little did I realise exactly how far the project's reach would extend.

The next post in this series explores how learning more about Galileo's life provided the inspiration for the project’s story.

How to try The Gates to Dreamland from home

The Gates to Dreamland is primarily designed to be experienced by walking at the relevant sites in Margate. When you load the A Different LENS map on mobile, only the first of my six entries is visible on the map, and you must discover the remainder by finding the rest of Dreamland's gates in person.

However, you can try a version of The Gates to Dreamland for yourself online via PC/Mac (this is the only way to access all six points of the audiowalk without being in Margate).

To do this, visit the A Different LENS map here and find the blue pin titled ‘The Gates to Dreamland’, with ‘1 of 6’ as a subheading (it is the most southerly blue pin in the main cluster). This is the start of the walk, while the pink pins that lead from it show the route you need to follow. Read the introduction and instructions that appear when you click on the pin.

Then, open up the link here in a separate tab. This is the starting point for the walk in Streetview.

Each point of the audiowalk is located by one of Dreamland’s gates. When you reach the next gate on the walk, navigate back to the A Different LENS map and click on the relevant pin to play the audio for that location. Try to stay in Streetview as much as you can on the walk, but there may be times when you need to check that you’re at the correct location by switching to satellite view and comparing with the A Different LENS map.

The walk should take about 30 minutes to complete. Think about the relationships between the words you hear and what you can see in Streetview.

If you do try it and have any feedback you’d be willing to share, do send me an email using the contact information on my About page.