The Timekeeper's Return: The Reveal 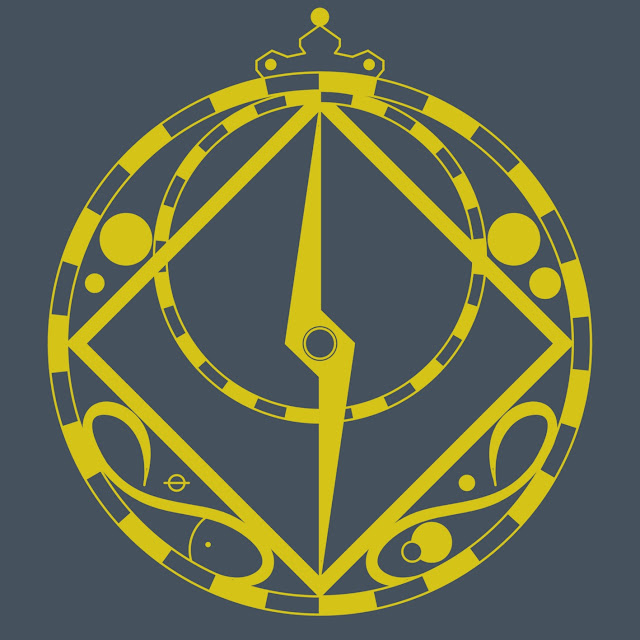 It’s finally time to talk about what I’ve been spending nearly all of my days working on since early July, and it feels fantastic, because I have some very exciting news to share.
On 20th October, the opening day of the Canterbury Festival, a mixed-reality game that I have designed and written from scratch is coming to the heart of the city centre.
The Timekeeper’s Return is an immersive story-based treasure hunt, designed for all ages, in which players scan QR codes to discover secrets about different locations in Canterbury’s Cathedral Quarter.
Here is the blurb used on the event’s promotional material, to give you an overview of what The Timekeeper’s Return is all about, and to whet your appetite:

Layers of history connected together, the Cathedral Quarter is a unique scaffold of stories; seemingly timeless. But one person, one object, one moment… can change its future forever.
When historical researcher Dr. Mia Augustina stumbles upon an astrolabe, an antique navigation device, she discovers that it holds a powerful secret - it can transport her back in time.
Lured into the labyrinth of time-travel and its perils, the astrolabe malfunctions as Mia learns the truth of our past – threatening the future and her return. She has a plan to recalibrate the device, but she’ll need your help.
Mia has recorded her stories from each journey into the past using a ‘triangulation marker’ – a sticker generated by the astrolabe with a QR code, which holds coordinates and information about its location.
Deciphering each one will enable you to navigate to the next, and once each triangulation marker has been scanned, the astrolabe can guide Mia back to the present with history restored.
Have you got what it takes to help Dr. Augustina uncover the mysteries of the astrolabe, and reveal the secrets of the Cathedral Quarter? You’ll need a keen eye for detail and a QR code scanner installed on a smartphone.
The Timekeeper’s Return begins at the compass in Longmarket Square. Get hunting on Saturday 20th October in Canterbury’s Cathedral Quarter!